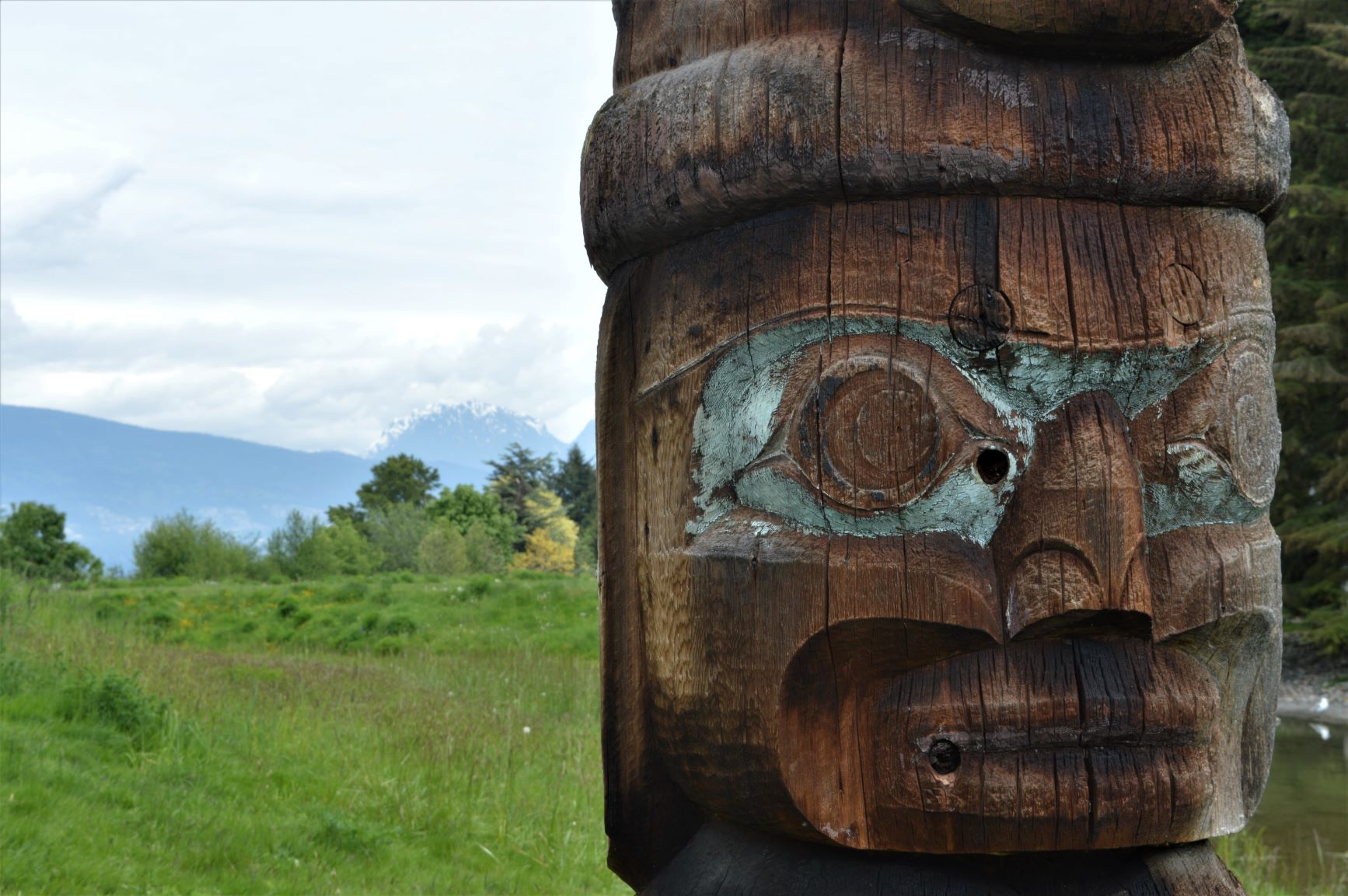 For most of my 58 years, I’ve worn the red maple leaf with pride.

I love that we have a cultural mosaic, not a melting pot.

I love that we’re the country that says, “I’m sorry” too much.

I love that our armed forces are known best for international peace-keeping.

I love our flag, our emblem, our two official languages and our vast natural beauty.

And yet today, all I can feel is shame.

It’s a shame born from the brutal reality of colonization by Western Europeans. My grandfather came here after WWI, to escape the crushing poverty of 19th century Scotland. He was not a colonizer…but I still feel it.
It’s a shame that endures because, as a country, we have not properly recognized the damage that colonization did to the indigenous peoples that lived here peacefully for thousands of years. The ancestors of those same men, women and children who once lived in harmony on the plains and in the mountains and along the shores, were forced to endure brutal mistreatment at the hands of our government and at the hands of the Catholic Church. These gentle spirits were considered “savages” and had their culture, their lands and their very children ripped away.
It’s a national shame that started generations before my family arrived in Canada and continued after I had my own children…but I still feel it.

The Honourable Justice Murray Sinclair who is now Chancellor of Queen’s University, headed up our country’s Truth and Reconciliation Commission in 2012. When the commission released its report in 2015, Sinclair led the call for the government and the church to:

Create a register of the deaths,

Plot the locations of the thousands of unmarked graves,

Release financial resources that would, “inform the families of children who died at residential schools of the child’s burial location, and respond to families’ wishes for appropriate commemoration ceremonies and markers, and reburial in home communities where requested.”

To this day, none of that has been done. It took the discovery of 215 poor young souls of the Tk’emlúps te Secwe̓pemc First Nations on the site of a residential school followed by 751 unmarked graves of Cowessess First Nations children on the site of another residential school, before either the church or the government would commit to ANY action. It’s a governmental, institutional and Catholic shame and I am none of the above…but I still feel it.

That shame is why I can’t possibly “celebrate” my country today. I can’t possibly sit and watch fireworks or reminisce about national accomplishments. I can’t put out a flag or wear red & white or even sing the national anthem. None of that is appropriate while families grieve.
Patriotism can’t matter while mothers and fathers still wonder where their children are.
Canada as a country, cannot move forward knowing that defenceless, innocent children died alone and terrified and nothing was done to stop it.

And nothing has been done to recognize that.

And nothing is being done to address that.

So today, July 1st, I will honour the dead, recognize the First Nations, and reflect upon the shame because….I still feel it. 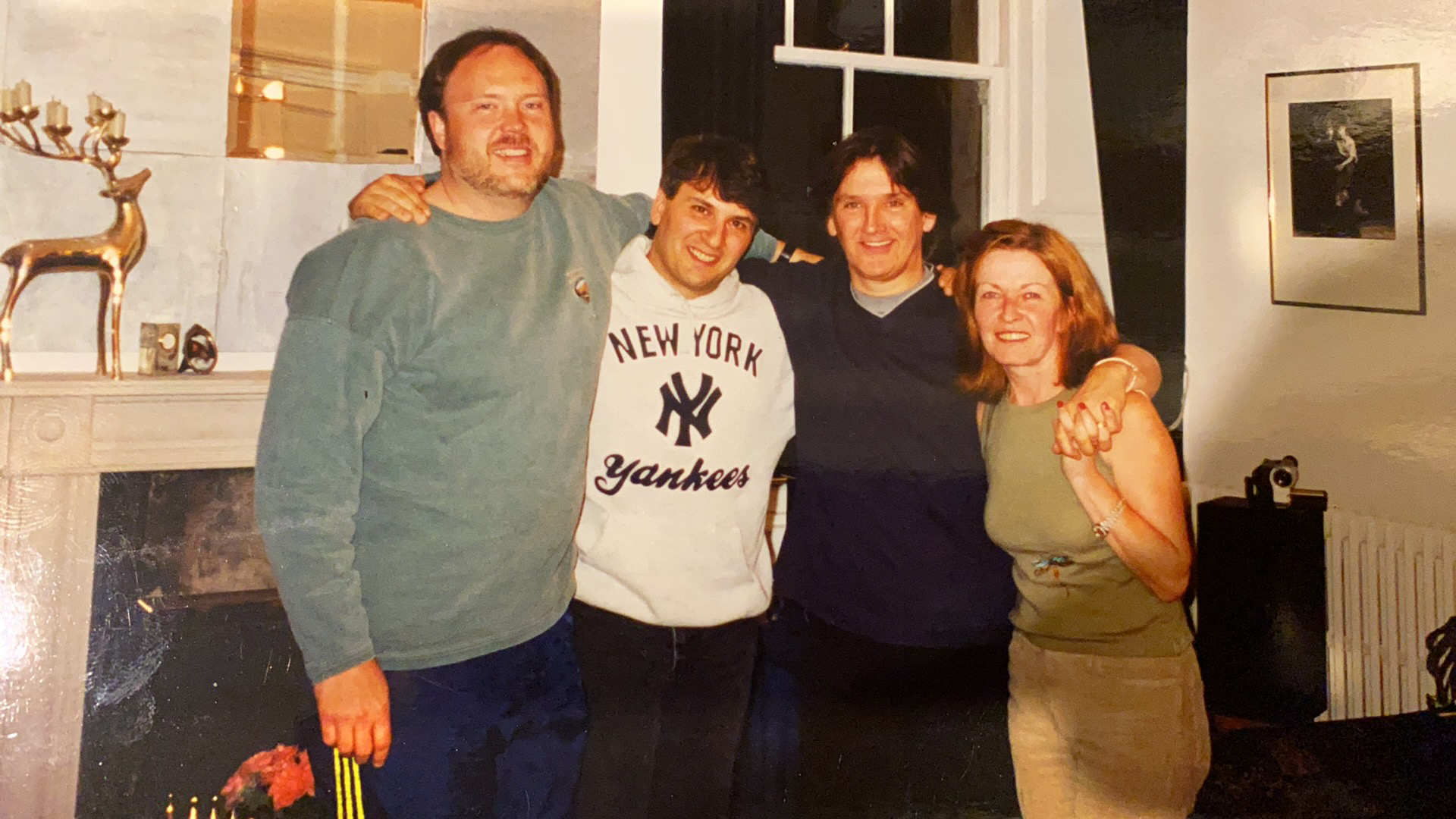