I've been a writer for a large part of my adult life. I learned by watching my mom, a freelance writer/reporter for the Globe and Mail and the Toronto Star as well as for the Napanee Beaver and the Kingston Whig Standard. In 1999 I became a member of the Kingston Whig Standard editorial board. We were responsible for six columns per year but we could submit others. I wrote 12 that first year. I kept contributing to the Whig's op-ed page until 2004 when I took a full-time job writing for the Heritage weekly newspaper.
I've also written for Kingston Life magazine and Maverick magazine (a UK music magazine).
Within these pages, I'll be sharing my thoughts, opinions, ideas and emotions. My goal will be to promote dialogue, to make you think or to evoke emotions.
Thanks for stopping by. 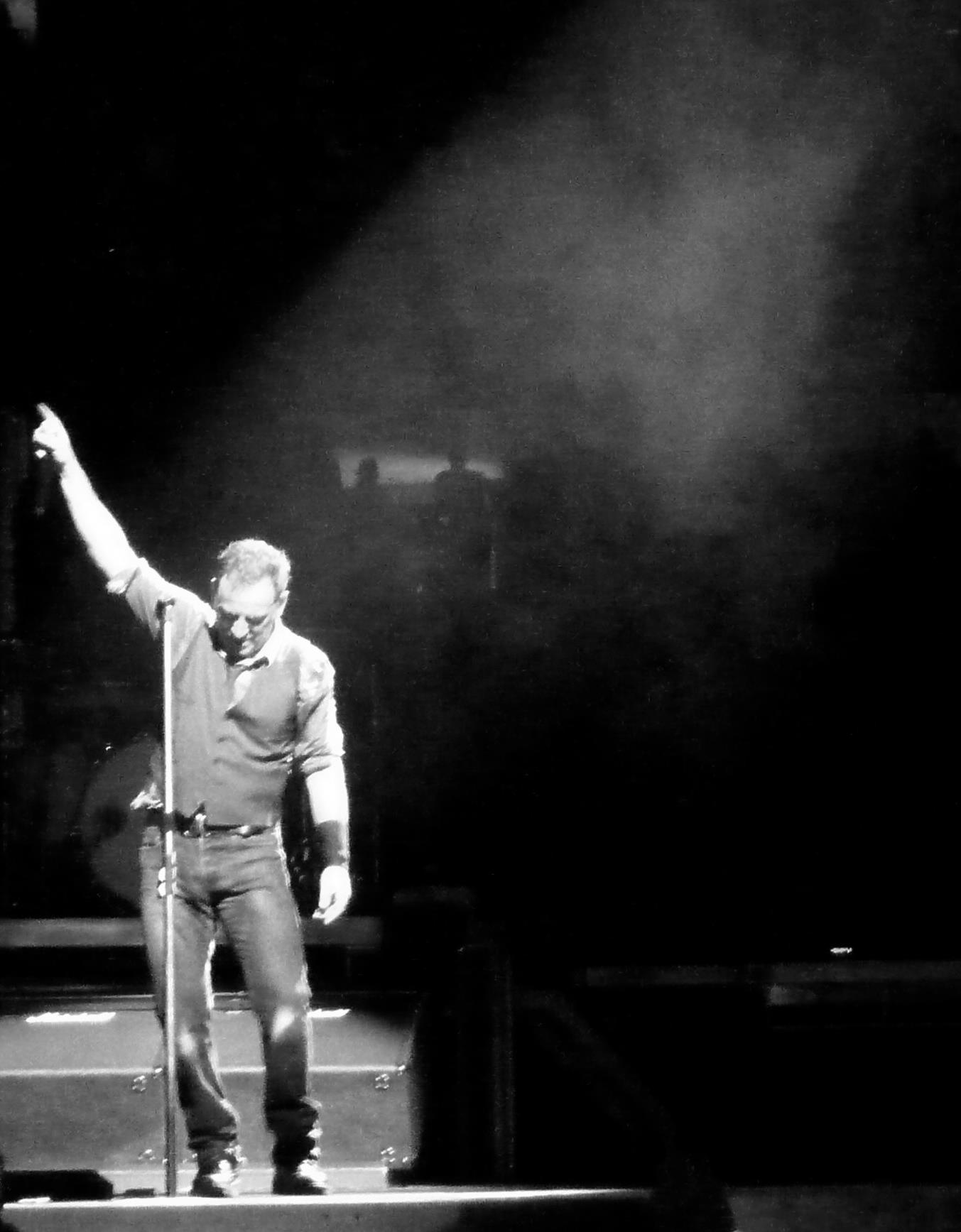